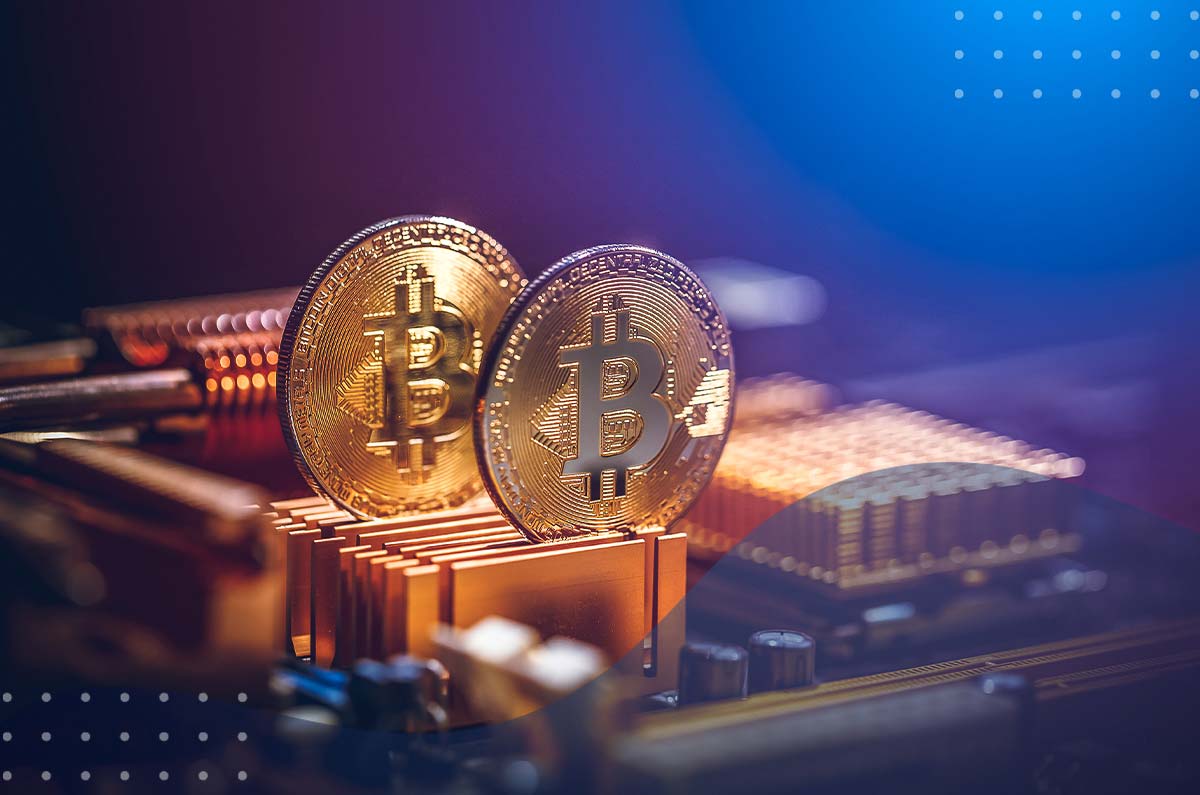 This case was submitted by one of Traffic Nomads’ advertisers. If you wish to submit a case study please contact your account manager.

Knowing that Traffic Nomads is a traffic source created by Mobipium, I deduced that the offers they have in the affiliate marketplace might work well in their own traffic. Adding this idea (which is nothing more than a theory) to my experience in LATAM crypto market and also because Spanish is my native language, I researched the offer that could make the most sense and ended up selecting Bitcoin Investor for Argentina with a $ 200 payout.

I know that advertisers generally shy away from high payouts because that means low CRs and a lot of time and money collecting data before start optimizing. But I believe that once you’re able to monetize such a campaign, it’s much easier to have much more stable results than with other verticals and payouts. 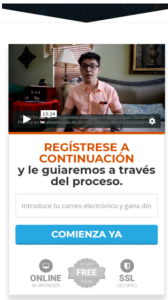 I was immediately surprised by the support that was provided by my account manager, something that is not very common. After explaining my goals she recommended a whitelist even before starting the campaign, which is especially important when you’ve a high payout offer where you need to invest a lot of money to have enough data to start optimizing (Thanks Ana!).

Also according to the account’s recommendation, I started with push notifications format because Traffic Nomads has its own database (about 500K unique users in Argentina, according to them) and so I was going to get an exclusive audience that isn’t available in other adnetworls. I started with the following editions: 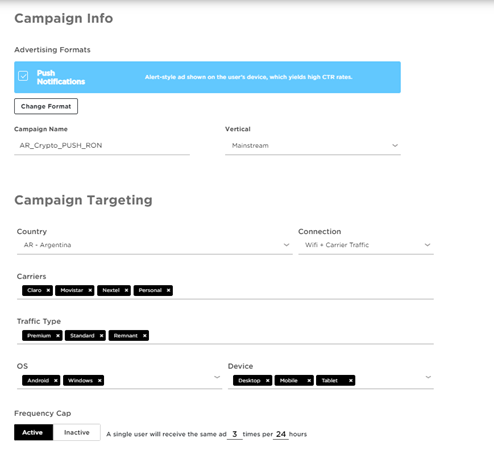 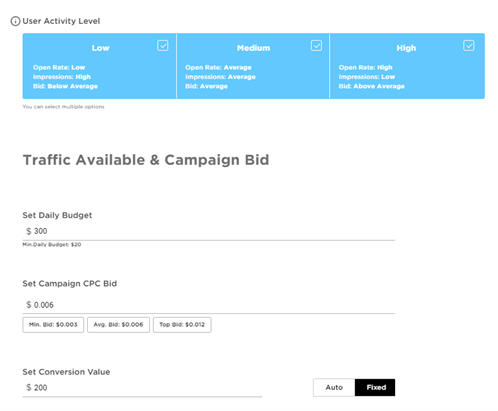 I also setted schedule targeting to keep the campaign paused when the call centers are closed: 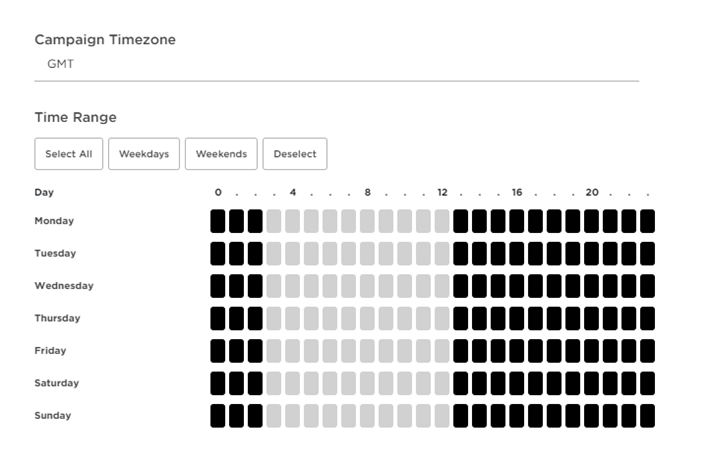 I used some of the banners where I had better results in previous similar campaigns in other traffic adnetwoks:

And off we go!

I waited a few days to collect data, but the first signs weren’t encouraging. I especially found that the CTR was too low according to what I got from other traffic adnetworks. I exposed this problem to my account manager and she proposed to remove UAL Low and so I would reach only users who entered the database more recently and thus the CTR should go up, something that happened:

However, still no conversions… I started then to lower the bids of the zones with higher spent and, at the same time, I slightly started increasing the bid to improve my win rate on some zones that had not yet demonstrated whether they had potential or not:

Suddenly, on the tenth day, the first conversion came in!

I admit that I was close to giving up but after all the first conversion came with a normal price, within what I usually get on other top adnetworks for cypto LATAM offers.

From this point on I took the source where the conversion came from and created a separate campaign with WL and a higher bid. 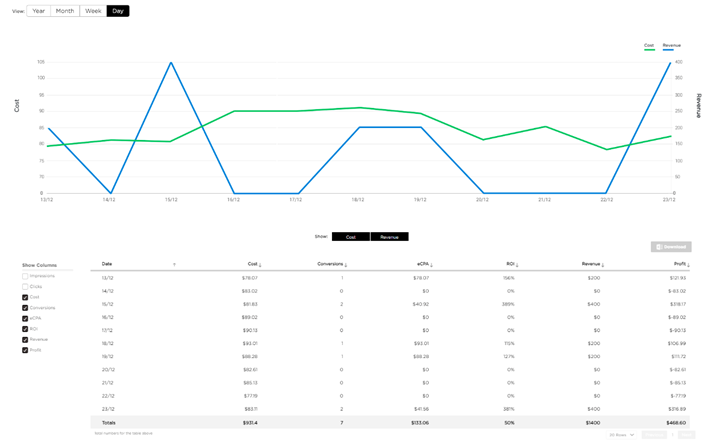 I kept following the strategy of using the RON campaign to fuel the WL campaign. After 20 days since the start, I had excellent results:

I’m already working on profit and I still have a lot of data to optimize, so I know this is just the beginning.

Next I’m, going to test the calendar traffic, it will be something new for me. I hope I can tell you about it later 😉 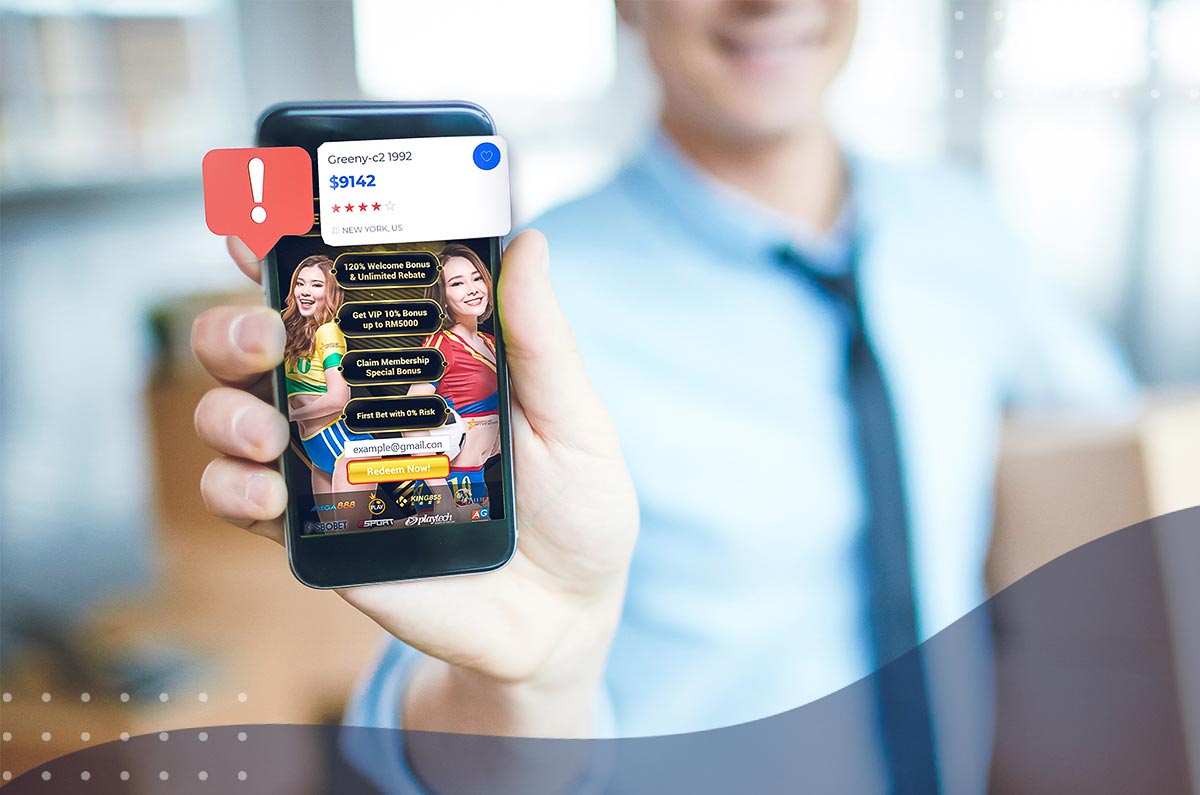 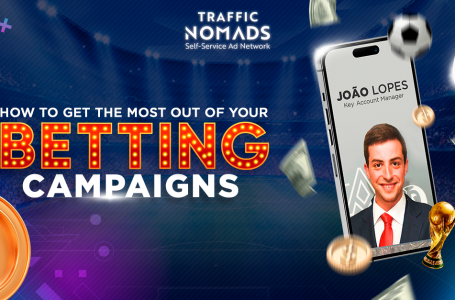 João Lopes Interview – How to Get the Most of Betting Campaigns 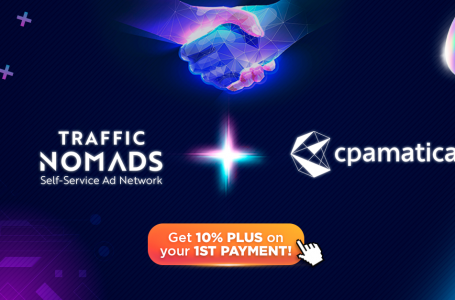 Looking for Dating Offers? Get to know Cpamatica 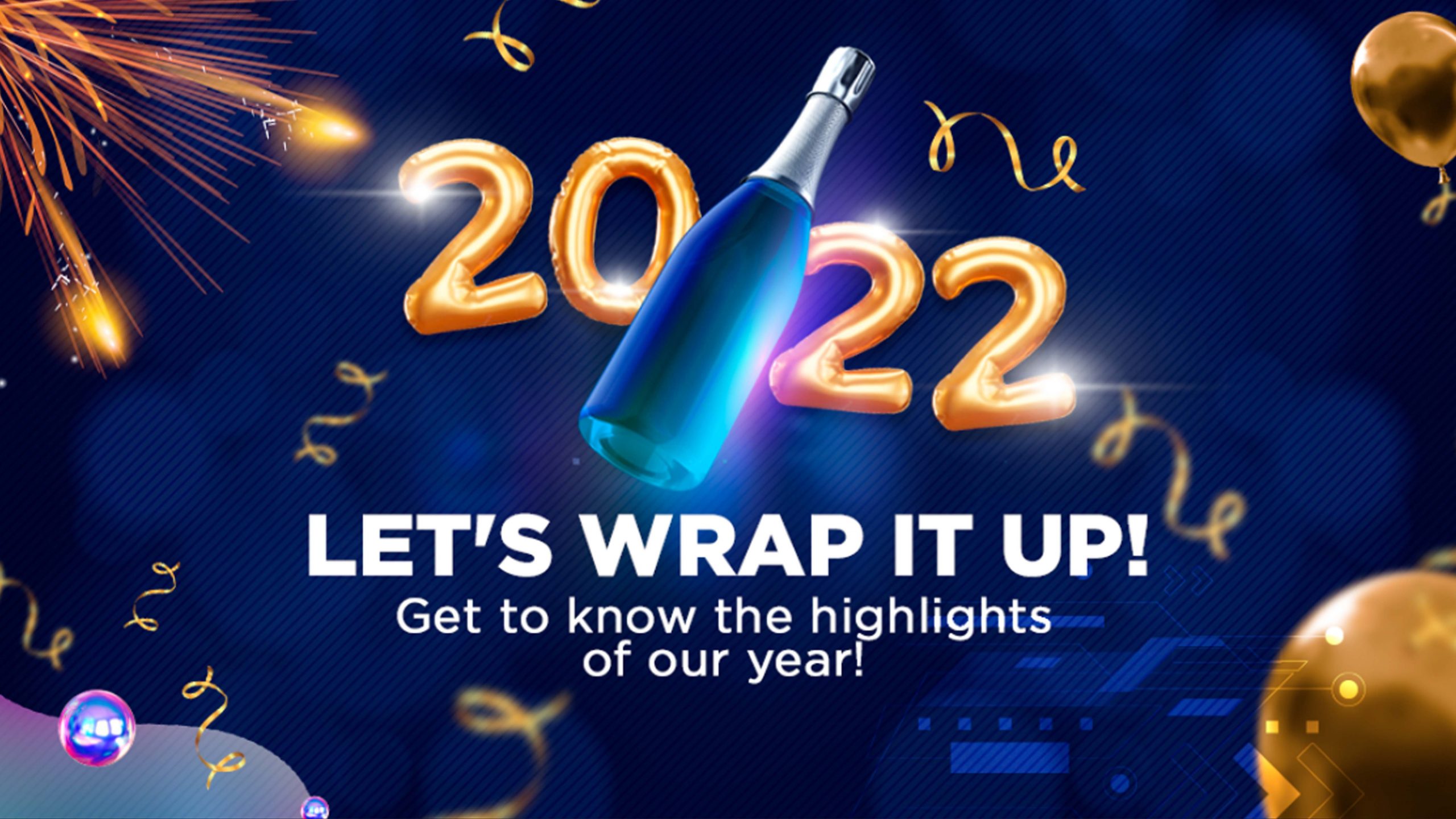 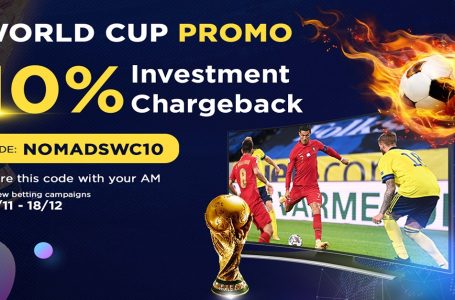